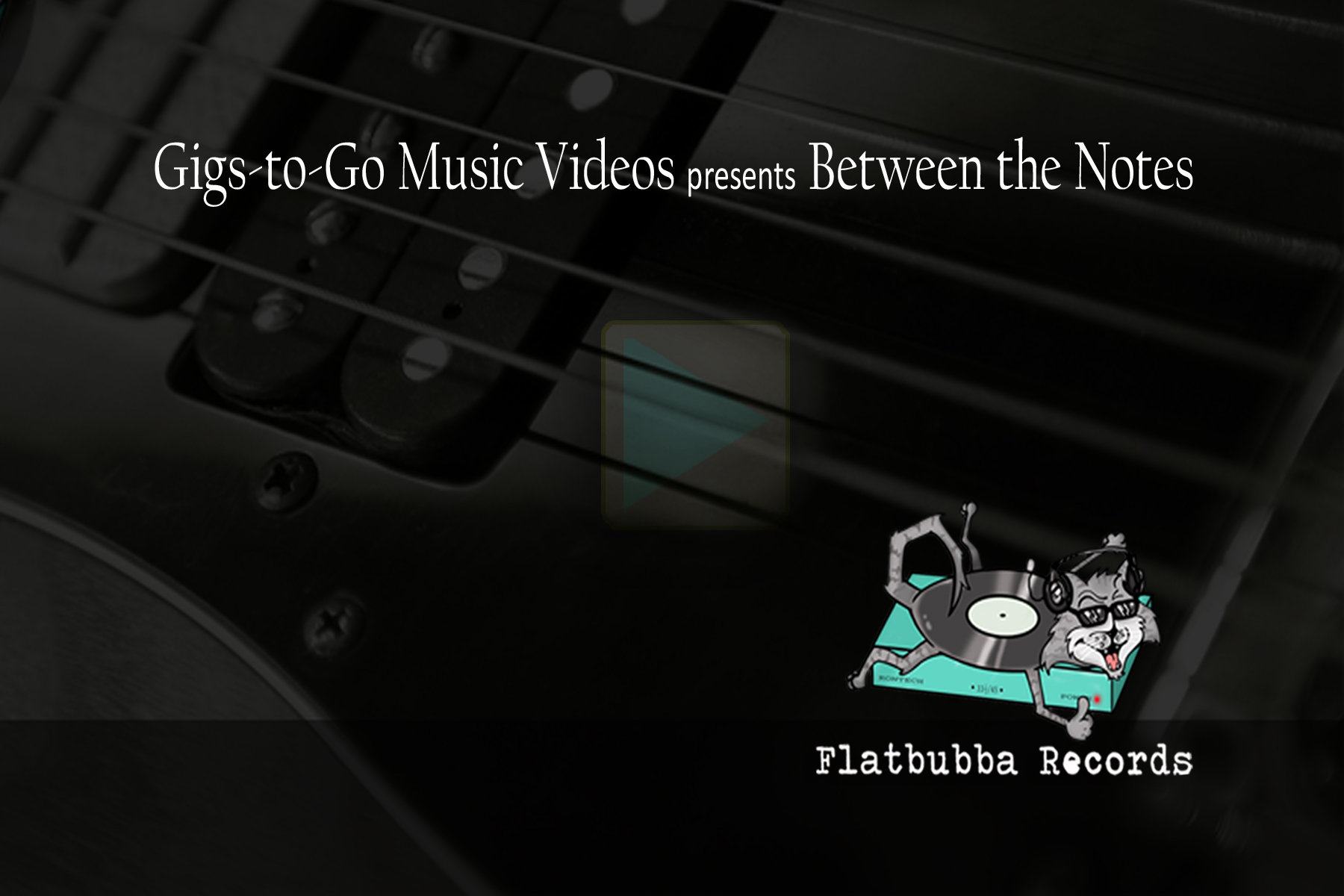 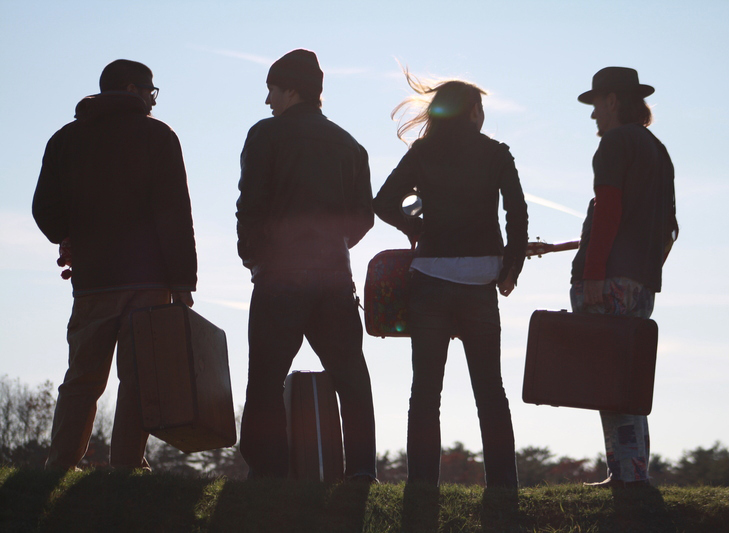 1920's jazz meets a jug band full of rock musicians. The Moldy Suitcases is a tribute to the underground music of 1920's. The Suitcases are an original band that resuscitates long lost hits (and misses) from over the decades. Kelsey holds the front with lead vocals and her bluesy "Can" solos. In addition, Tom Poitras showcases his unique flair for the guitar on both ukulele and banjolele. Greg holds the groove on upright bass while drummer, washboard player, suitcase specialist, and all around percussionist, Tom O'Leary adds the stomp and clank that rounds out the sound of this quirky crew.

tMC is the brainchild of Providence area musician/composer Ryan Rice. For years the band has been playing the local music scene and bringing their energy infused take on bluesy, classic-rock laden riffs to stages all around southern New England, and have at last debuted their first full-length studio album. There is no shortage of shredding from Rice on tracks like “Nobody Told Me”, and he has layered on the harmonies for a melodic experience beyond what you’ve heard from tMC to date. Nate Freedman makes sure the soaring ballad “Homegrown” is pronounced with bawdy bass lines, and the grunge riffs of “Yeah, Yeah, Yeah” keep moving with the locomotive low-end. Drummer Danielle Zarrella lays down the beats flawlessly at each turn of songs like “Youfs On Roofs” and the epic “Floyd”-escent trip of the song “Today” which also features the fluttery Organ sounds of Dave Alves oozing between the guitars. Dave also brings in out-of-this-world vibes to title track “Parallels” and picks up the guitar to fill out the alt-inspired “Jekyll and Hyde”. All the layers of music add up the perfect soundtrack to a day at the beach, a night in the city, or cruising across the country. From start to finish the album is a roller-coaster ride of rock with handy hooks and driving rhythms. Always a great listen for a great trip. 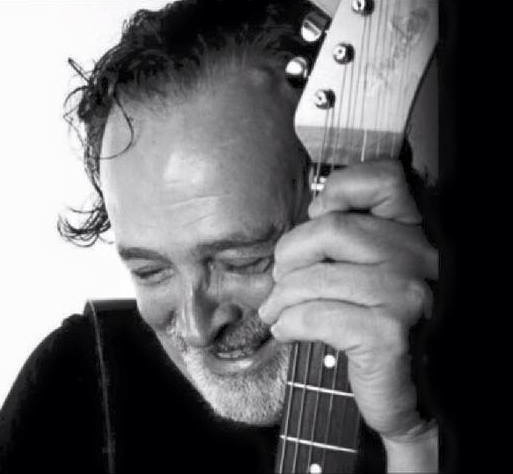 Butch McCarthy is a singer/songwriter from New Bedford, Massachusetts. He has been performing throughout New England since the 1970's with various bands and solo. "No More" is his first solo album since "Prevail" in 2011 and consists of 10 newly penned songs backed up with a talented array of local musicians. 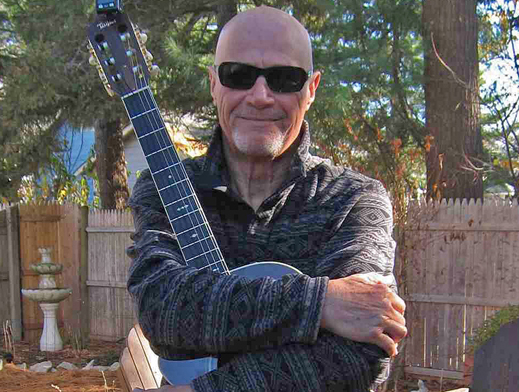 Mike Couto began entertaining at Stonehill College in 1963 as a member of The Country Squires, a folk-singing foursome. Fifty years later, he is still at it, singing his original songs and other crowd favorites at local venues on the Southcoast of Massachusetts. Many of Mike’s songs refer to his hometown of New Bedford, his Portuguese heritage and the love of his life, his wife Jo-Ann. They include New Bedford And Friends, Summertime in New England, A Real Azorean Guy and High Tide in Honolulu.

The Accidental Band was formed in 2014 – a coalition of two musical units: The Accidentals and The Gentlemen of leisure. Founder Butch McCarthy was a member of both trios and the blending of the two resulted in the new band: The Accidental Band. The Accidentals consists of Butch on guitar and vocals, Angel Dombrowski on violin and vocals and Bob Calderara on mandolin and vocals. The Accidentals lean heavily on bluegrass and folk influences. The Gentlemen of Leisure consist of Butch, Steve Mazza on fretless bass and JB Borges on drums- The Gentlemen borrowed from rock, folk, blues and Americana music. The inevitable blending of the two styles resulted in an amazing new sound. The new album “Middleville” consists of 13 original songs all written by the members of the band and released in March 2015 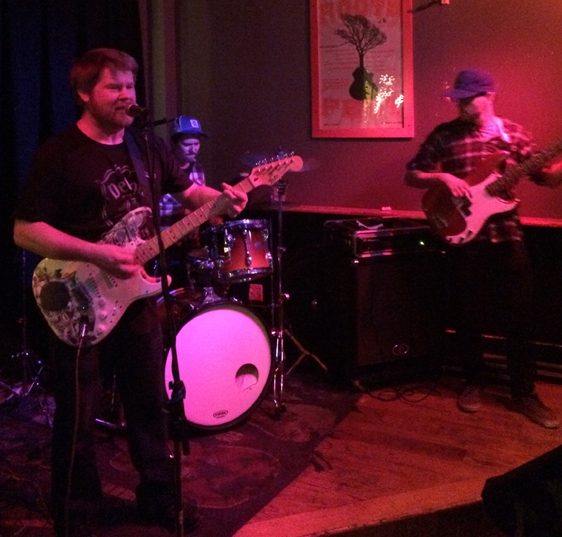 Fueled by a bass-and-drums combo sharing Pennsylvania roots and Portuguese ancestry, and fronted by one of Central Illinois’ most aggressive diabetic guitarist/vocalists, the Cambridge, MA-based trio BAD FOGELBERG churns out a brand of distorted power pop that will leave its Boston audience humming the hooks of songs they’ve just lost their hearing to LONG after the show’s over.

Blue Hollow was a Boston-area band that started out as the Gluons. They released a 4-song e.p. in 1983 featuring mid-tempo punkers that were representative of that time and place. Two years later, they re-invented themselves as a more serious post-punk/goth outfit, incorporating careful use of synthesizer in spots, and the slightest prog-like increase in length. These guys broke from the music scene by recording 8 tracks of varying sophistication, most highlighted by an atmospheric accent. This sound is strongly reminiscent of Chameleons UK, but with fewer guitar overdubs and political themes.